It was discovered when she was researching the radioactive decay of actinium-227. 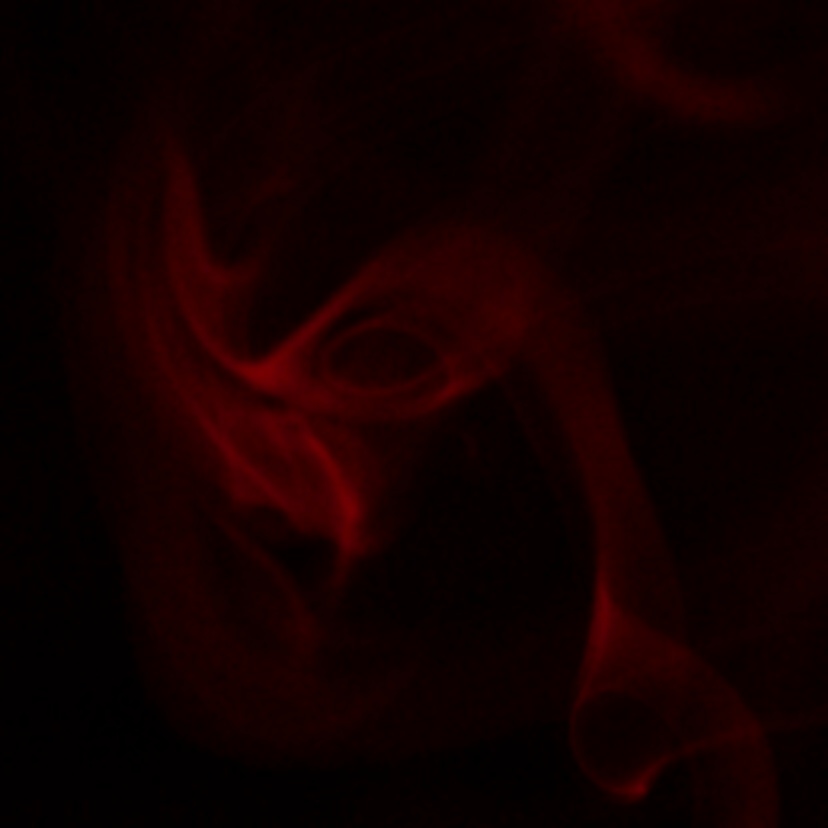 It has been used for research purposes in the fields of biology and of atomic structure.